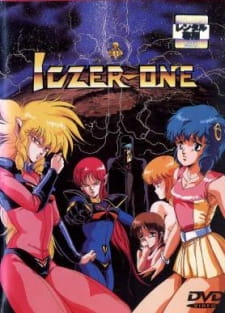 Plot Summary: Nagisa is a schoolgirl with schoolgirl tendencies, waking up late, rushing off to school and meeting up with friends upon the way. One morning Nagisa comes across a woman dressed in a strange uniform who seems to stare at her, unnerving Nagisa. Later that day, whilst staring out the window, Nagisa becomes aware of a ball bouncing by itself which flings itself towards her window seat, shattering the glass yet not harming her... Turning back to the front she finds a gaping mouth bristling with teeth inches from her face and no-one else about. She screams and the world returns to normal with her standing and the centre of curiosity of her class... why did she scream?